Styrofoam is the brand name for polystyrene foam, and while people might know its bad, they may not know how bad it really is.

Several million tons of Styrofoam is produced every year, and more than 25 billion cups are discarded in the US alone.

Read on to find out the impact this amount of Styrofoam is having on our planet, and what we can do to stop it.

Styrofoam is made from expanded polystyrene (a type of plastic). The material its self is not biodegradable and takes many years before it does start to breaks down.

According to the Environmental Action Association, we could still be seeing the same cups 500 years from now.

In terms of what biodegradability means, I don’t think it hits the mark.

Scientists think that Styrofoam is sensitive to photo-degradation, which means it can break down with the prescience of hot sunlight. But, like anything, it does come with a downside.

The downside being, most polystyrene ends up in landfills across the world; it’s estimated that 2.3 million tons end up there every year.

Considering the lack of sun polystyrene gets in a landfill site; it’s not known if it will ever degrade.

The waste issue must have been getting really bad; on July 1st New York banned single-use Styrofoam under the new regulations that had been passed.

Thankfully this was a step in the right directions in becoming plastic-free.

From a scientists point of few, there have been some astonishing findings when it comes to the styrofoam being biodegradable. They found that tiny mealworm larvae have the ability that most technologies don’t have the power to do.

They can successfully eat and break down polystyrene.

So far, there have been no adverse effects on mealworms or the environment. Now, this probably isn’t going to solve the problem, but it is interesting.

Because Styrofoam cups are made from the polystyrene (plastic). They just won’t biodegrade at all. In fact, like most traditional plastics, it takes many years before they break down.

Throwaway cups have been littering many communities; not only does it look terrible, but it’s the killing wildlife in the process.

Wildlife can easily mistake the small pieces of polystyrene for food resulting in their death. Which, has caused Styrofoam plastic cups to come under fire in the same way as plastic straws did.

Companies have opted to go for their paper and cardboard counterpart; to show commitment to the war against plastic.

People always look at paper for being the eco-friendly alternative, which isn’t always the case at all.

So, which one do you choose if you are trying to be environmentally friendly?

You might be surprised that Styrofoam might be slightly better unless it goes up against biodegradable paper cups.

You see, the energy you need to produce to make paper cups is far higher then it is to create a polystyrene cup.

Add that to an increased need for raw materials needed for paper to be produced. The whole process is slowly killing our forest all over the world. 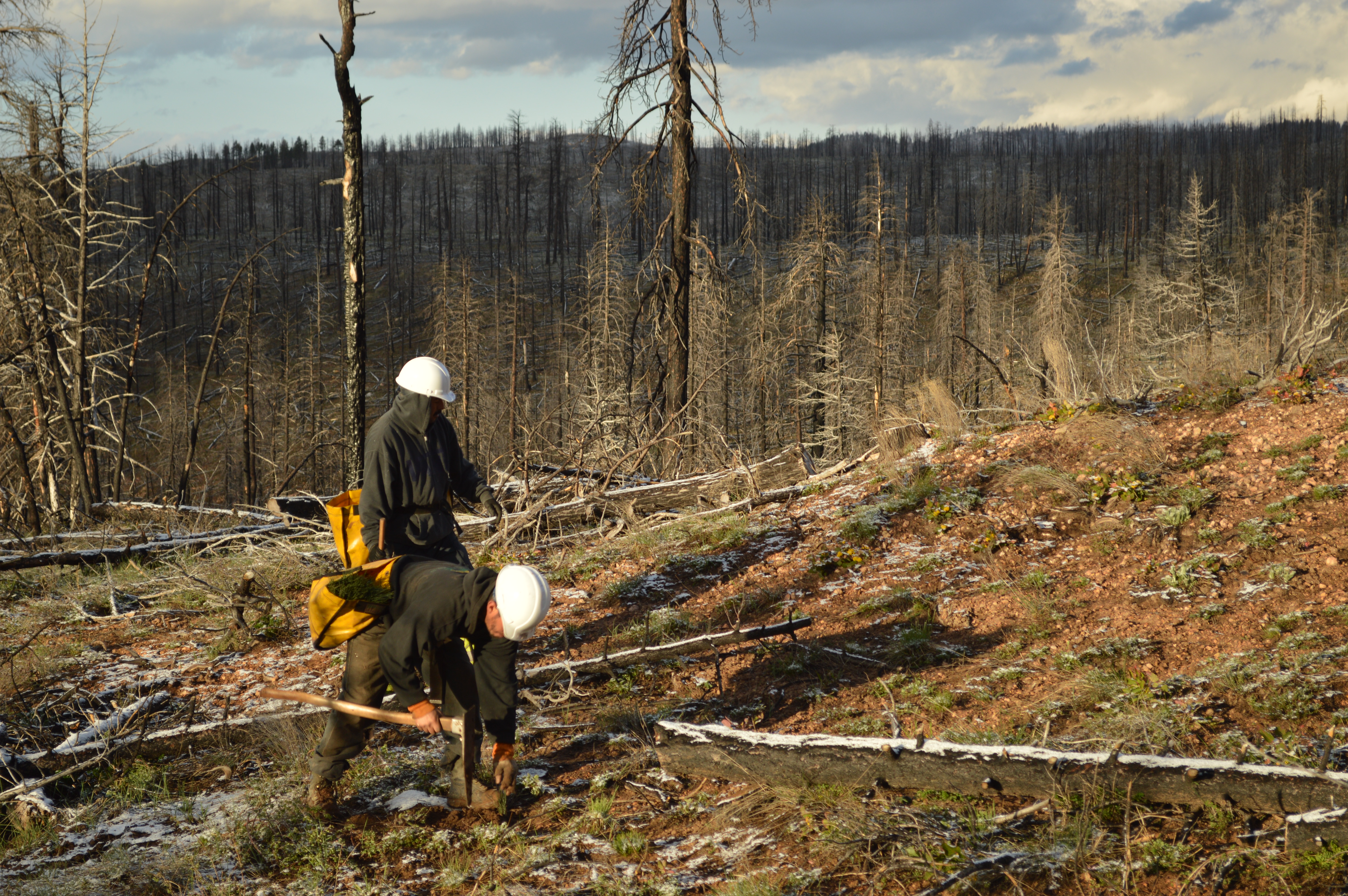 But, polystyrene is made from natural gases and petroleum; and we can only imagine how harsh the emissions are that come from Styrofoam.

Polystyrene has some pretty harsh toxins that are used when making the cups; in turn, this can damage the planet. The polystyrene chemicals slowly make their way to the water sources and are left there for long periods of time.

This is slowly infecting our food the earth itself.

It makes it a hard choice, and with Styrofoam becoming easier to recycle, it’s even harder to choose.

Primarily, it comes down to how responsible you are. If you recycle the materials to be used again, the differences are barely noticeable in terms of one being better than the other.

How Long Does It Take For A Styrofoam Cup To Decompose?

To make your life easier I wanted to show you how long styrofoam takes to decompose compared to other materials:

In America alone, over 25 billion Styrofoam cups are thrown away every year. That’s a lot of waste plastic ending up at landfill sites.

So, how long will it all take to degrade?

Scientists think it will take over 500 years for a Styrofoam container to break down entirely, and when it does at a chemical level, it will never disappear. So, yes, it does break down, but not in our lifetime.

The good news is:

The use of any petroleum-based material has been completely or partially banned in many US cities due to the harmful nature of the chemicals. These cities include:

If it takes over 500 years for polystyrene to decompose; only for it to leave tiny pieces of plastic behind. How do we manage this waste? And what is the most eco-friendly option?

How Do You Dispose Of Styrofoam?

Polystyrene is rated with a #6 plastic rating, meaning it can be recycled; which many people don’t actually know.

Which means, the safest way to dispose of used Styrofoam containers is by recycling it, but that doesn’t come without its own difficulties.

With the lack of demand for polystyrene recycling, it starts to become increasingly difficult to find a place that will take the stuff.

To make things harder, they tend not to take stained containers. Which, let’s face it, most Styrofoam containers are either coffee stained or covered in last night’s food.

With more and more countries making it easier to recycle polystyrene the 25 billion cups that are consumed hopefully won’t be ending up in landfills.

We can only hope!

As with anything to do with the environment, both sides have their negative points. Which, let’s face it, always make the decision harder.

Both cause harm when exposed to our food and water sources. And both harm the earth due to the chemicals used.

To make either material, you can expect massive amounts of emissions being released; forever damaging our climate.

So, which one is worse? I think we have to accept the food containers we seldom take any notice of, damages our environment no matter what it’s made of.