Biodegradable plastic bags have been advertised as the magic bullet to the plastic crisis, but is this the case? Or are they being used as a marketing scheme?

Find out all here!

Are Biodegradable Plastic Bags Good For The Environment?

No, not really, they’re not as good as compostable, but they are better than traditional plastic bags. A recent study from the University of Plymouth set out to document on how different styles of eco-friendly plastic bags broke down.

It revealed that the plastic bags did not perform in the way you’d think. If you haven’t read the study yet; spoiler alert:

The bags were placed under four different conditions:

After 3 years in the soil and exposed to sea water all of the plastic bags accept for the compostable bag remained whole.

They could still hold a load of shopping weighing 2.5 kilos and didn’t show any signs of breaking.

Our studies show that biodegradable and compostable offer no meaningful advantage to the environment at the moment.

The only time all the bags broke down was when they were exposed to oxygen and UV rays. The problem is they very rarely get exposed to these conditions.

They end up at the landfill, never see sunlight or oxygen again. Trash gets piled upon more waste, and because of this, nothing biodegrades.

Plastic bags also make their way into the marine environment, where it starts working it’s way up the food chain. Sea Turtles and other marine life mistake them for jellyfish.

The plastic either kills the animal by clogging the insides or gets transferred to the animal that eats it.

Plastic bags have been found in dead whales stomachs. It’s one of the number one plastic waste found in whales. 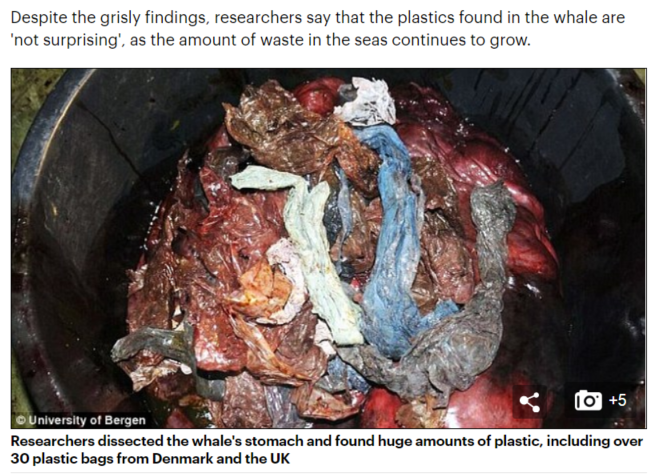 Even when they get exposed to the right conditions, they break down into tiny pieces of plastic where land animals eat them. Again it makes its way up the food chain, usually, to us. The food we need to survive is starting to infect us with micro-plastic.

They also produce a lot of methane during the degrading process. Methane is a very well know pollutant, which is damaging our ozone significantly.

I’ve got one last reason why biodegradable bags aren’t the way forward. They can’t be recycled, which means there’s no way to repurpose the materials.

So they can’t be recycled, and they’re barely biodegradable. Even when they do find the right conditions to degrade, they breakdown into microplastic.

What Are Biodegradable Plastic Bags Made Out Of?

There’s some confusion around biodegradable bags and what there’re made from. You have a few different styles of eco- friendly bags available on the market. So, let’s go through them: 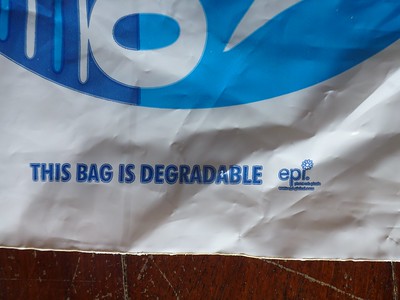 Biodegradable bags are made with a similar makeup as conventional plastic bags.

They still use the same petrochemicals but are engineered to break down at a better rate.

The problem is petrochemicals leave behind harmful chemicals.

Once broken down, they leave dangerous residue behind that can leach into food sources.

To degrade, it requires the presence of oxygen and sunlight. Without it, it’s unlikely ever to biodegrade. One thing to remember is these bags can not be composted. 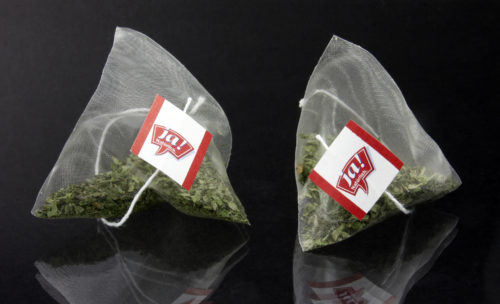 Unlike biodegradable bags, bioplastics are made with natural materials.

This could come from cornstarch or other various starchy sources.

Researchers found starch can act in the same way as polyethylene, but eliminated the need for petrochemicals.

Some bioplastics are said to be compostable; they degrade quickly and can leave behind minerals.

One thing to take note of is that not all bioplastics can be composted. Some leave behind toxins similarly to biodegradable bags.

If you do use them as compostable bags, you should know that they can only be commercially composted, home composting doesn’t cut it. 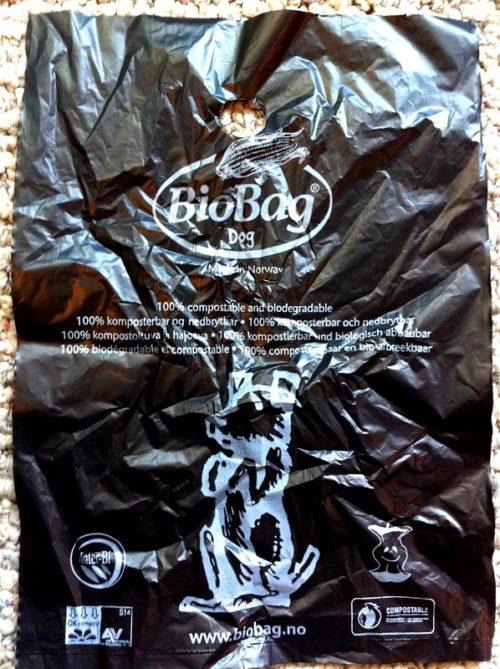 Compostable bags are the best out of the three choices.

They’re made with nutrient-rich materials and once broken down leaves nothing behind but minerals.

They also tend to biodegrade at a faster rate, while leaving no traces at all.

Some compostable bags don’t break down unless they go to a composting plant, so that’s something to watch out for. Overall they’re a lot better for the environment than traditional polyethylene.

How Long Does It Take For A Biodegradable Plastic Bag To Decompose?

Biodegradable bags can take around 3-6 months to decompose fully, or at least they do under the right conditions.

For the decomposition process to get started, the temperature need’s to reach well over 50°C, which even when you’re in a tropical country, it’s unlikely to reach these temperatures.

They need to be exposed to sunlight, so I’m sure the UK would struggle.

But it’s not just the UK that will suffer; everyone will. Biodegradable bags aren’t recyclable, which means they end up going to landfill sites. After a few days, the trash is completely covered, unlikely ever to see sunlight again.

Even a compostable bag struggles with the environment created by a landfill.

So, how long does it take for a biodegradable bag to break down? It’s anyone’s guess, but it could well be 100s of years.

Where To Buy Biodegradable Plastic Bags

You shouldn’t be buying biodegradable bags at all. They damage the environment, and they’re unlikely to break down.

Why not go for a compostable bag, they break down quicker and leave behind helpful nutrients. But where should you get them from? 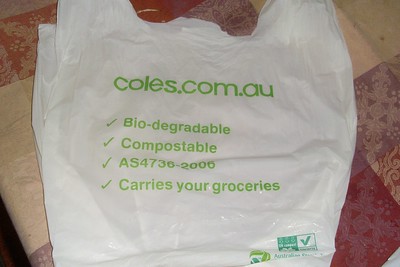 Most local supermarkets have a selection of biodegradable bags to choose from.

But you need to do some research into the brand before you purchase them. There’s no standard testing, which means some perform a lot better than others.

You could also check out local wholesalers, Amazon, or go to the manufacturer directly. But again, this takes a lot of research to find the best brand.

Or you could stay here and check out some of the best brands I could find on the market; it saves you having to do the research!

So, is plastic biodegradable?

Well, if you’re talking about biodegradable bags, then yes, they do, but not nearly as well as they should. Make sure you check out the University study, it’s pretty impressive.

Biodegradable means a substance should return to nature and leave no harmful toxins, but as environmental science is proving, that’s not always the case.

It is getting so bad that pieces of microplastics are ending up in our food.

If you found what you’ve read here interesting, then don’t forget to share it. The more people we can get to subscribe to living a sustainable life, the more we can do for the planet.

If you have any questions drop me a comment and I’ll get back to you. And don’t forget to pick up your own biodegradable trash bags.